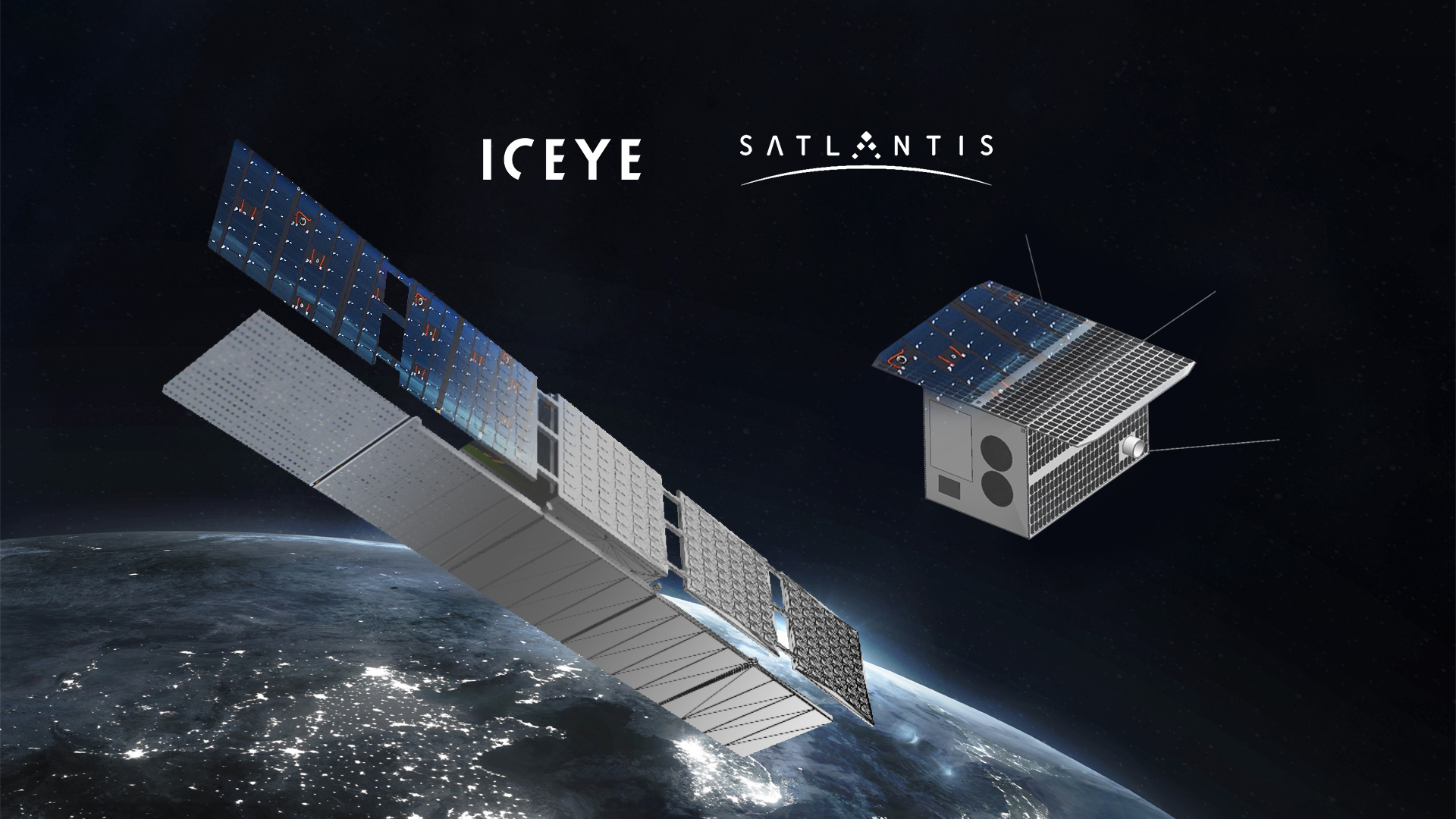 The new constellation is planned to be launched as a collection of four satellites in total, each capable of under 1-meter resolution imaging.

Current ICEYE manufacturing and R&D facilities in Jumilla, Spain, and the headquarters of SATLANTIS in Bilbao, Spain, will be at the heart of the development, manufacturing and planned cooperation. Both companies will continue to increase their investments in their local operations, supporting Earth observation downstream applications in the European Union, and the growth of the local New Space ecosystem.

The Tandem4EO constellation is planned to be launched as a collection of four satellites in total, each capable of under 1-meter resolution imaging. The satellites are to be flown in a sun-synchronous orbit, with two ICEYE SAR imaging spacecraft flying in a bistatic formation, and two SATLANTIS very high-resolution optical imaging spacecraft trailing behind. With closely coordinated operations, the constellation intends to serve solutions related to natural catastrophes, security, environmental monitoring at land and sea, infrastructure development, precise SAR Interferometry (InSAR) based change detection and more.

“Earth observation is ultimately about truly understanding what is happening in a selected location - with confidence,” says Rafal Modrzewski, CEO and Co-founder of ICEYE. “To achieve robust and fast analysis, combining the strengths of optical and SAR satellites in a single constellation yields incredibly useful insights for stakeholders in Spain and Europe.”

“Spain is in a remarkable position in Europe, with two leading New Space companies established in its territory opening new and unique opportunities in Earth observation,” says Juan Tomás Hernani, CEO of SATLANTIS. “This proposed initiative is the type of aerospace collaboration that would not have been feasible before. We’re in the golden age of New Space, and now is the right time to act on it.”

What makes the development of the Tandem4EO constellation unique, is that the combination of SAR and optical imaging with video capability will enable a new level of effectiveness for assessing in detail what is happening in a location of interest right now and over time. With this dual-instrument approach, data users will gain the benefits of versatility, reliability, and ease of use. In addition, the bi-static nature of the ICEYE SAR satellites allows for simultaneous radar acquisitions to produce InSAR data.

SATLANTIS is a medium-sized company, profitable leader in Optical Earth Observation Technologies, that uses its own infrared and visible technology to lead 6 space missions, covering applications ranging from methane emissions to security, among others. One of those missions has recently been acquired as an End-to-End solution by another country’s governmental subsidiary company. SATLANTIS headquarters are in Bilbao, and it has a subsidiary company in Gainesville, Florida, run by US investors from the Oil & Gas sector. Website: www.satlantis.com 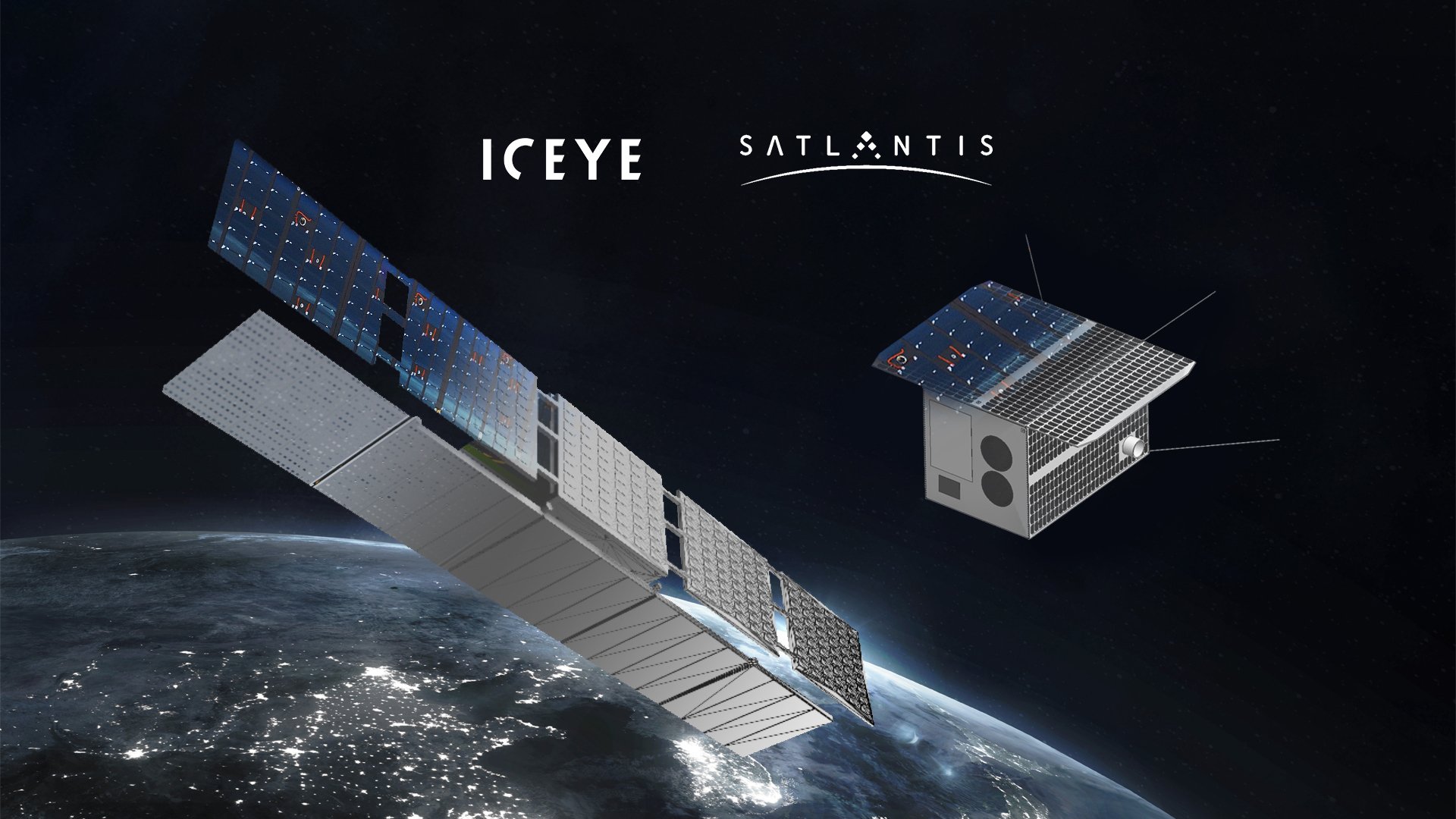